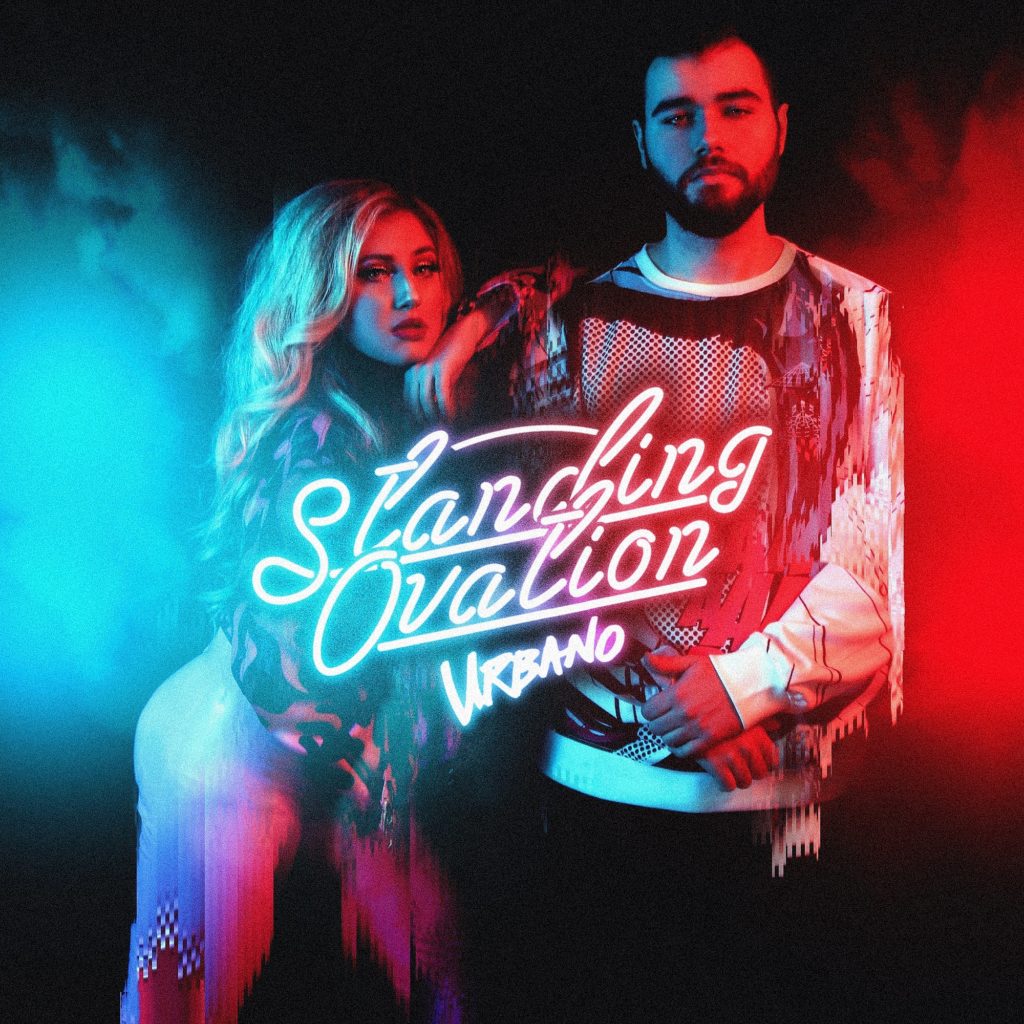 Good friends and Rorschach alum URBANO are no strangers to our fans. The brother-and-sister, Billboard-charting duo, comprised of John and Marisa Urbano had a meeting with talented producer AJ DeMarco at Miami Music Week’s Winter Conference, where their latest track “Standing Ovation” came to fruition quite serendipitously. “Standing Ovation” caught the eye of the one and only Tommy Boy Records, a label that has released the work of some of Hip-Hop’s most legendary acts, and was released yesterday to the public.

“Standing Ovation” has a worldly sound, influenced by a Hindustani arrangement using sitar qualities. The vibes are bright and musical with enough aggressive bass to have everyone dancing all summer. Stream the track below and be sure to purchase a copy and support the artists!

And don’t forget to also check out the “Standing Ovation” music video, directed by Joseph Graves!